The twinning ceremony was held in the prestigious Sala del Carroccio at the Campidoglio, seat of the Council of Rome. The Presidents and representatives of all Italian Clubs took part in the event together with Armando Ballarin, President of Skal International Italy. Not only do all roads lead to Rome, but in Rome, another brick in the wall of the change was placed.

Sixty years after the Treaty of Rome, the foundation for what has become the European Union, Rome was again the place where an important operation has traced the pre-conditions for a new “European Manifesto” in the constitution of Skal International Europe.

The occasion was the twinning between Skal Roma and Skal Berlin, two Clubs which felt the need for a Skal renewal with the aim to creating Skal Europe with a specific role in the context of Skal International.

As pointed out by Antonio Percario, the initiative also came about from the desire of creating a Skal Network of European capital city in order to exchange experiences ranging from simply keeping ties between the twin cities to fostering friendship and knowledge of each other, with the aim of collaborating within a broader cultural vision that encourages tourism promotion through the creation of joint projects.

Both Clubs want to work on the renewal of the Skal concept to promote Skal Europe with the right positioning in Skal International.

Through this awareness,  Skal Roma and Skal Berlin are proud and happy to sign this twinning, a partnership for today, tomorrow and forever.

Susanna Saari, President of Skal International, was very glad to be witnessing the twinning and took the chance to encourage such initiatives as fundamental actions for the renewal of Skal International. She said she was aware that “one year of Presidency will not make the change but the path has certainly been started and we are all working, in Torremolinos as well as in all Clubs worldwide, to make sure the pillars of this change will be cemented during my presidency so that the old way we look at the Association will never come back”.

Read full text of the speech of: 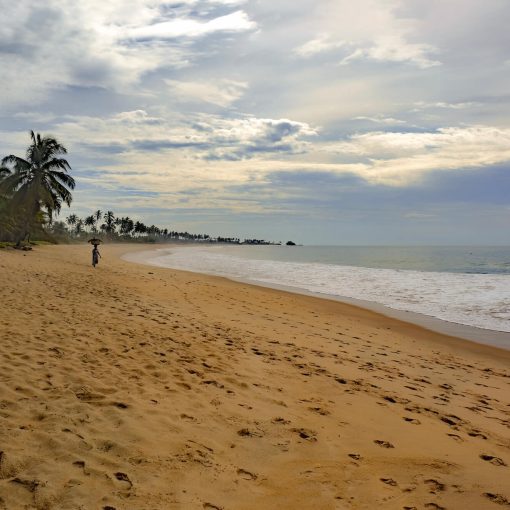 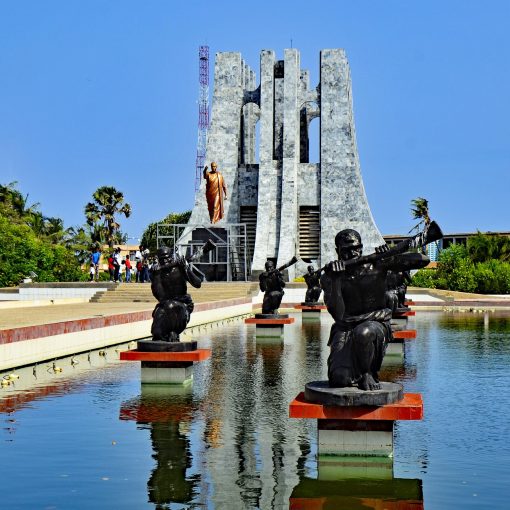 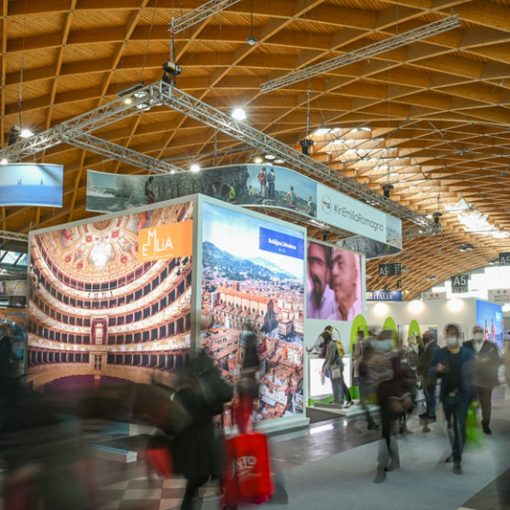 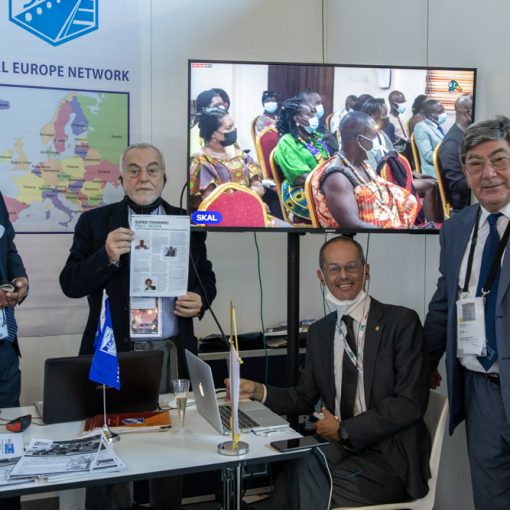