Italian Clubs decide to reject the proposal for amendments to the statutes and regulations of President Turkkan and its E. C.

Skal Italia is proud to be part of a prestigious International Tourism organization based on ethical principles and friendship between people.

The Board of Skal Italia, based on the unanimous results of all the assemblies and Boards of Italian Clubs, decides to reject the proposal for amendments to the statutes and regulations of President Turkkan and his E. C.

In fact, the proposals to amend the Statute of Skal International highlight the lack of a future vision. The objectives to be pursued are not clear and the purpose of such an important change is not made explicit.

An update of the rules governing the Association is necessary to adapt to the changes taking place in the world of work, technologies, and lifestyles, but what emerges evident in these proposals is that they have the mere objective of centralizing decision-making power at the top at the expense of the representativeness of the Clubs and of the National and Area bodies.

The proposal has heavy limitations, including the elimination of International Councillors, the division of clubs into 13 Regions of extremely varied sizes, the total lack of incentive for the growth of members and clubs resulting from this subdivision, the centralization of powers in the figure of the President who would decide alone the appointments of all the members of the board, the chairpersons of the Committees and even the members of the Committees themselves!

Not to mention the fact that Europe is fictitiously divided into 3 Regions and underrepresented in relation to the number of its members, its clubs, its national committees, and its history.

It is also contrary to the spirit of the SKAL that a President 2023 is elected without alternative candidates and therefore unanimously calls for the rejection of the draft reform of the Statute and the Rules of Procedure as it is now proposed.

It is requested that all clubs can vote online, in the 36 hours following the online assembly of July 9, even if they have not registered the voting delegate by June 23. The Secretariat, instead, should directly send the ballots to all the club presidents as per the database.

Finally, Skal Italia demands to vote as well on its proposal of reform (see below) for the International Councillors. 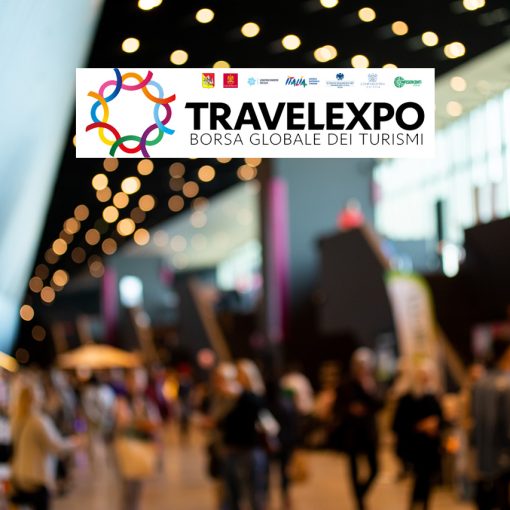 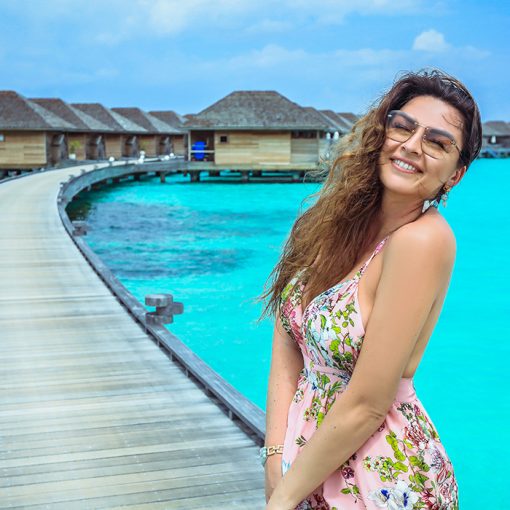 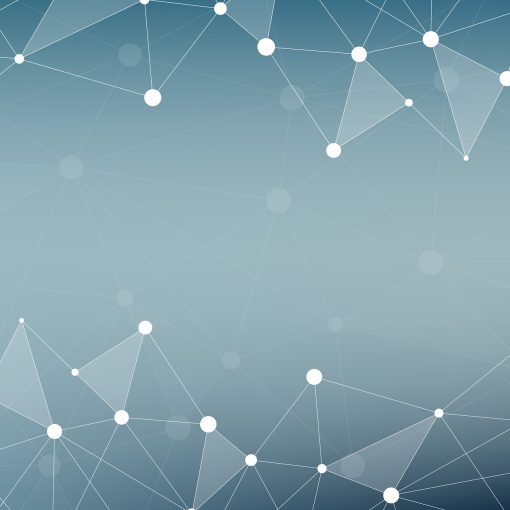 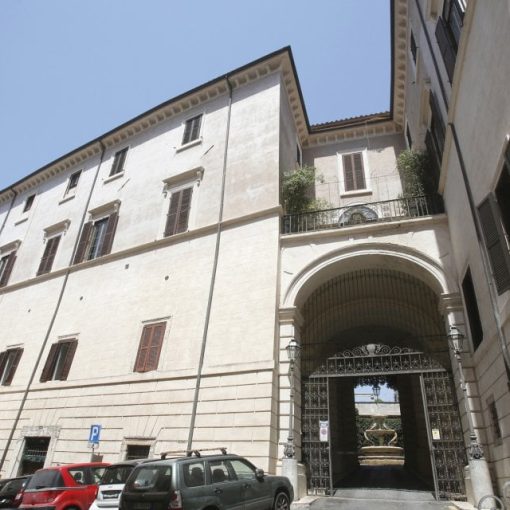